Wild Yak Records is established to preserve, promote and market Nepali Music. We focus on preserving Nepalese classic music in analog format, providing Nepalese artists a platform for the sale of their music and producing bands, especially those that are therefore unlikely to get support from the mainstream industry.

Wild Yak Records exists due to our love for Nepalese vinyl records, Nepali Music and our passion to support the Nepali musicians.

How it all started?

Wild Yak Records is an ini­tiative of three friends who connected with each other through their common love for vinyl and music. It all started when analog music buff Sushil Koirala found an entry of Nepalese vinyl  record of Narayan Gopal in an online vinyl mar­ketplace a few years ago. He sent an email to the owner asking if he wanted to sell the record. “You will probably have to dig it from my grave because I am going take it with me,” was the reply he got. So he thought, “What if I could produce it myself?” That is why he first made contact with Neeraj P. Gorkhaly another analog music fanatic.

Koirala then took up the task of digging through infor­mation in Kathmandu for the analog media and the rights for Narayan Gopal’s music.

During the search, Koirala and Gorkhaly were both sur­prised with the neglect of the original analog source of Nepali timeless classics. They then decided to take it a bit further and continue looking for the media and preserve it. Now all that they needed was a “co-conspirator” for their company.  Gorkhaly then mentioned his Chicago-based friend, with a tagline that “there is someone I know who would do anything for Nepali music”, and that’s how they found Kiran B. After many hours of Facetime and after discovering their mutual passion for Nepali music, the trio eventually established the WYR in Chicago in 2018. The company is now legally regis­tered in Nepal. 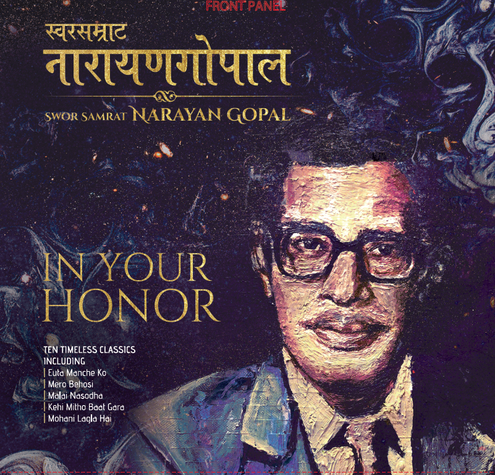 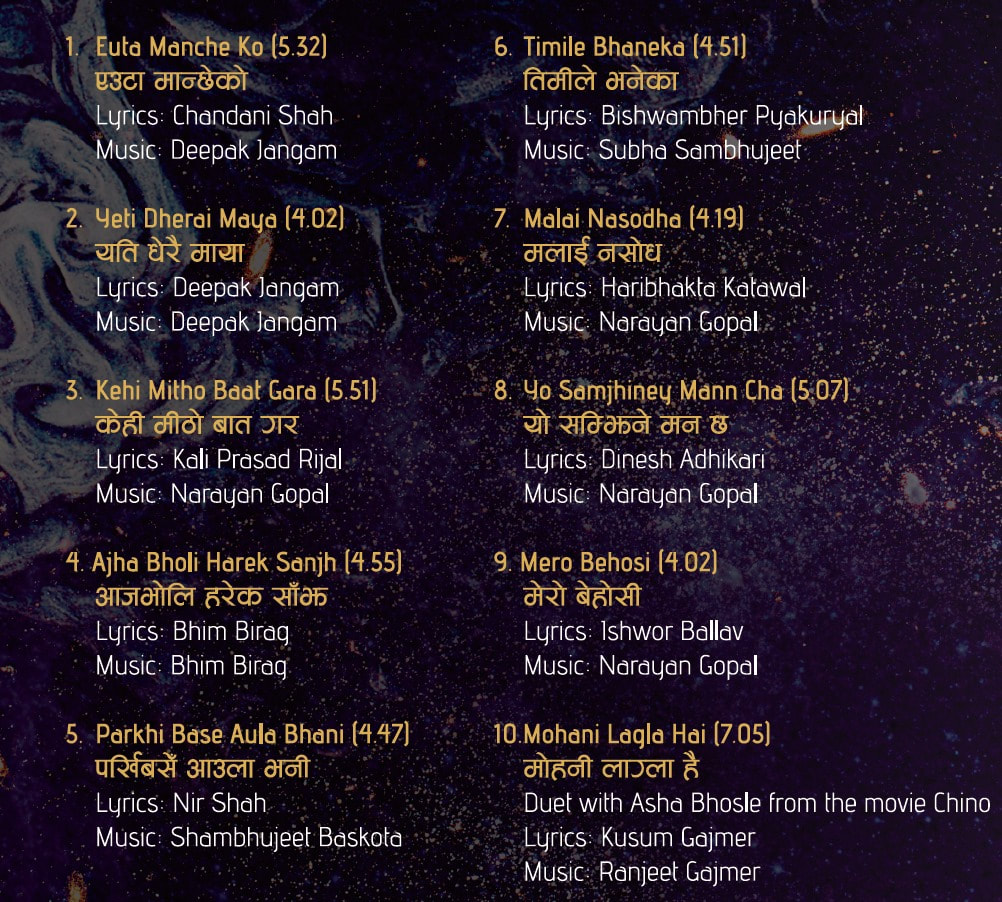 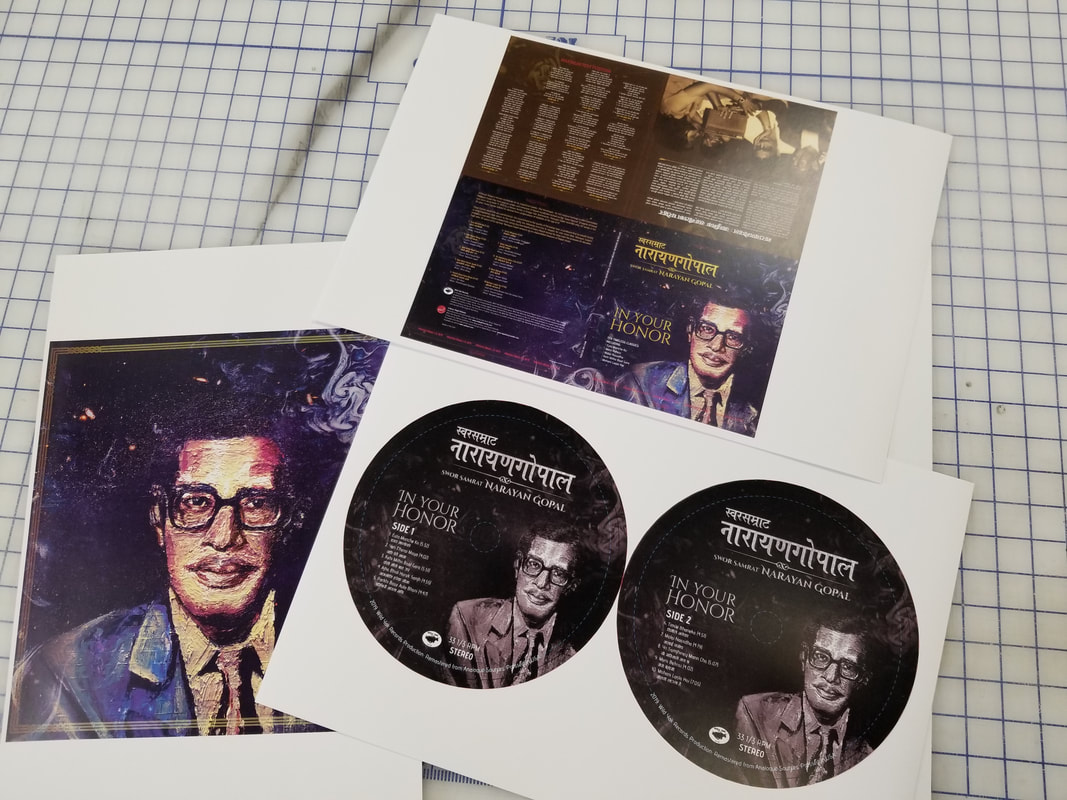 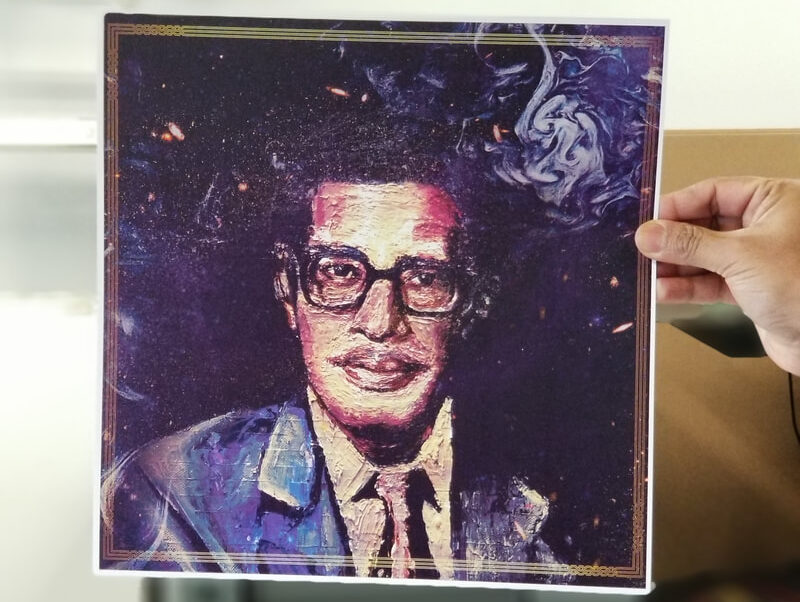 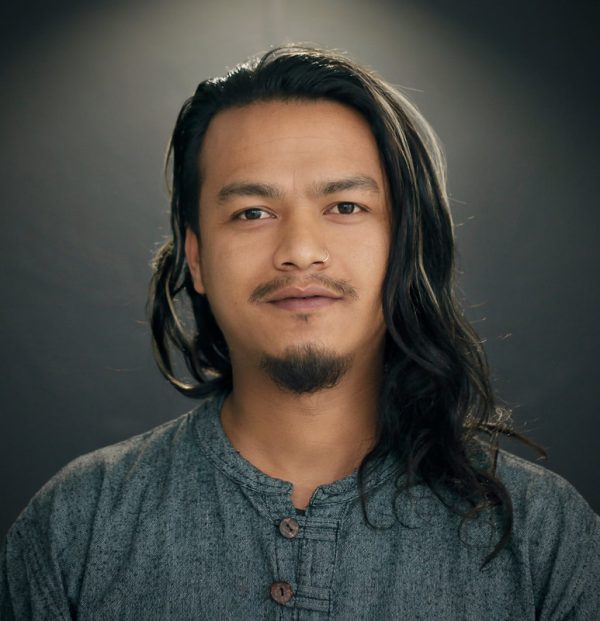 Prabin is an art lover, photographer, and freelance music and art journalist. He has been a professional photographer specializing in portraits and events for almost a decade. Prabin has managed artist & event and is well known in and around the music and art scene in Kathmandu. 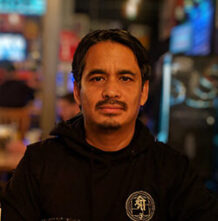 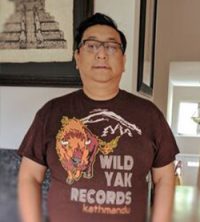 Sushil, Kiran and Neeraj are the men behind the Wild Yak Records, its inception made possible by their common love of analog music. They are spread across the globe—Sushil is a public health pro­fessional based in Bangkok, Kiran is a music/art promoter in Chicago, and Neeraj is a scientific policy advisor in Washington DC. What also brings these men together is their common root as the rebellious “thrash metal” generation of Kathmandu from the early 90s.

Wild Yak Records gratefully recognize the contribution of the original photographers who have provided the photos used in this site for free.