A dirty guide to record hunting in Delhi and Calcutta (Kolkata)

I made trips to two popular record stores in Delhi and three in Calcutta last week. I went there to check if they have any Nepali records. I am not big into Indian music, but wanted to pick a few records anyway. Hare Krishna Hare Ram album was one I wanted the most.

The new gramophone house in Chandani Chowk is the most extensive and the most expensive record store in Delhi. As soon as I walk in, I was greeted by a young guy asking what I want. I was not sure what I want, so I asked if they have any Nepali records. He said no. I insisted to key-in a few keywords on the computer. There were 3 girls staring dead on their computers and a roundish chap sitting in a chair at the end of the room. It was cramped, had local records and English ones a few turntables and a few “Crapo-phones”. The records were priced at 30 dollars onward. Being the first shop, I walked in- I thought the prices were high. I did not bother checking any records. They had a player to test (which means they were confident of the quality). It’s clear that the shop is mainly selling online, so probably quality mattered there more.

” If you like Hindi records, buy online where there is some sort of honestly (don’t expect that when you walk in, it’s India). Buy records that have not lived in India but elsewhere. Indians love their music and they do spin it quite a bit. In 40-50 years that must be well over its life.”

Walked towards Jame Masjid area, on the day when protests against the citizenship amendment act were centered in the area. I had only that evening in Delhi, so I pressed on. If you have not been to Meena Bazaar, then it’s a cultural shock in itself. If you navigate yourself through the agricultural machine parts, finding the shop is not awfully hard. Ask for the record shop, which everyone seems to know. The shop has two sections. One is off-limits to walk-in. I am guessing it’s for online sale, and priced higher. I was taken to the next room. An elderly gentleman showed me the HKHR record. I insisted that he plays it. It looked rough, but played ok on a dual 1019 turntable. I am sure the stylus pressure was deliberately put on 10 grams to ensure that there are no skips. It was played over a suitcase speaker to ensure that clarity does not expose the flaws. I brought 3 records in 20 dollars each. I could play them all. I had a good chat and also brought 10.5-inch Ampex 456 spools. I knew the problems with sticky tape, but the price at 10 each, the spools were worth the price.

I arrived in Calcutta on Sunday, so most shops are closed. I checked into a hotel in the area to make sure that I get to visit these stores for the night I was there. There are 3 stores in the Free School Area (AKA Mirza Ghalib Street) that were open when I arrived around 7 PM. I had other commitments for the night, so I left without buying anything.

Next day, I went to Jamaluddin’s (Mashuq’s) shop which was located in the Kamalaya Centre on Lenin Sarani. The shop was closed. The center I was told will open at 9 Am. I went there again at 9:30 and was told it opens at 11 AM. Internet review suggested that this is the best place for records in Calcutta. I could not check the place out.

With the flight to Catch by 1:30. I waited patiently for the shops on Free School Street to open. The elderly gentleman who had HKHR record arrived at 10:30. I asked for the albums based on the list of most popular albums. He gave me everything I have asked for and a lot more than I did not. He had no table to the test, I also had not time to test. I was assured all of them are of great quality. I was asked for 600-1200 INR (9-15 USD) for the record. I paid about 120 USD for 12 records and left thinking the worst-case scenario, I have some souvenirs.

The next day when I listened to the records, most records brought in Calcutta looked like trucks ran over it. Some are bearable, but most are not usable. I get the kick out of trying, but I think the facts remain the same. In today’s internet age, the sellers, especially Indians, figure out what people expect and price them accordingly. My guess is: most good quality records, go to the international marketplace (e-bay/ Discogs) commanding high dollars. The mid-grade ones are sold in Olx and other local marketplaces within India and the worst quality ones come to these street-based sellers. They know that most buyers are either curious buyers or travelers who won’t come back to complain. The shops with a turntable to the demo were pricing the records a bit high. So, in India, you get what you pay for, and if you are getting a record in 10 USD, then you are probably going to get something crap.

The other problem with the records is that they are played, played extensively but in cheaper turntables with higher stylus weight. I can see millions of lines around the central resting groove.

Verdict:
If you like Hindi records, buy online where there is some sort of honestly (don’t expect that when you walk in, it’s India). Buy records that have not lived in India but elsewhere. Indians love their music and they do spin it quite a bit. In 40-50 years that must be well over its life.

The address of the shops:
Delhi:
New Gramophone House 31 B, Pleasure Garden Market, Opposite Moti Cinema, Main Road, Chandni Chowk. The shop is literally inside a baby cloth shop. Impossible to guess and hard to view the signboard. It’s next to a Sikh temple. Just a few houses before it, if you are walking from Chandni Chowk station.
Nearest Metro: Chandni Chowk
Google map: M64P+93 Delhi, India

About the Author: WYR Records 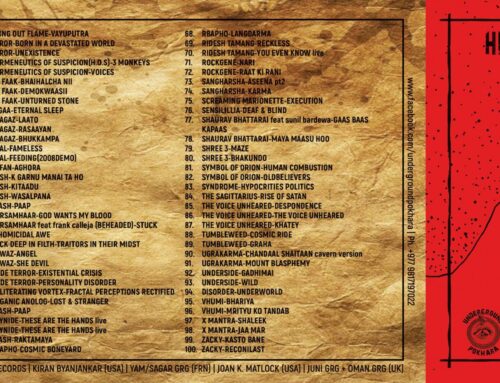 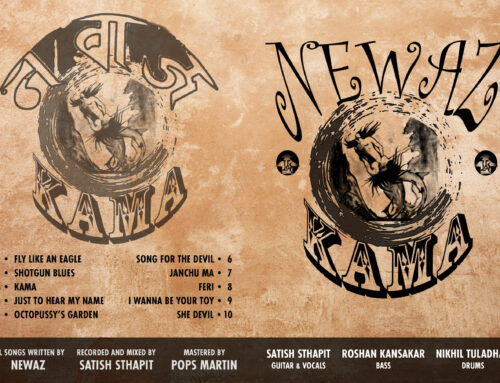 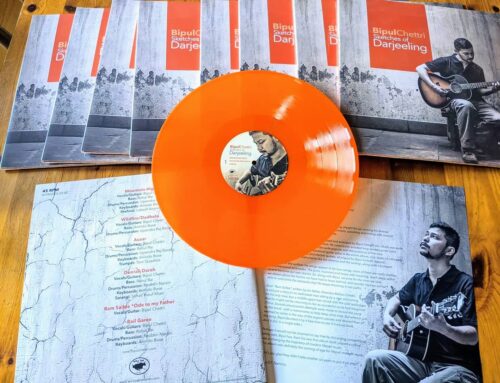 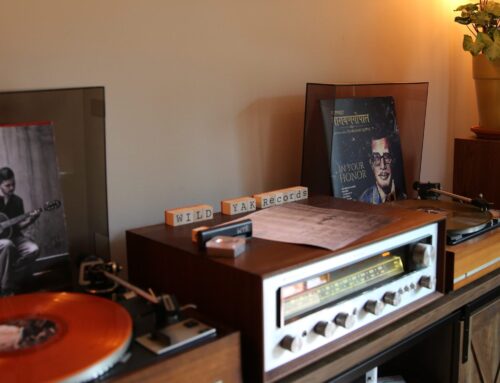 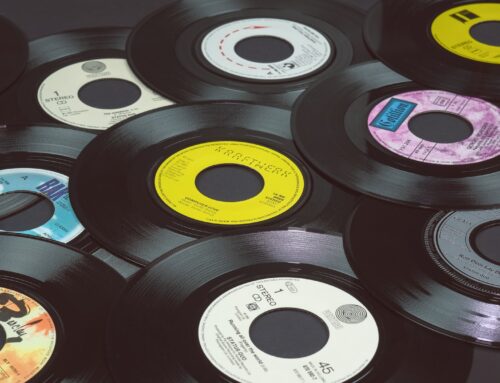